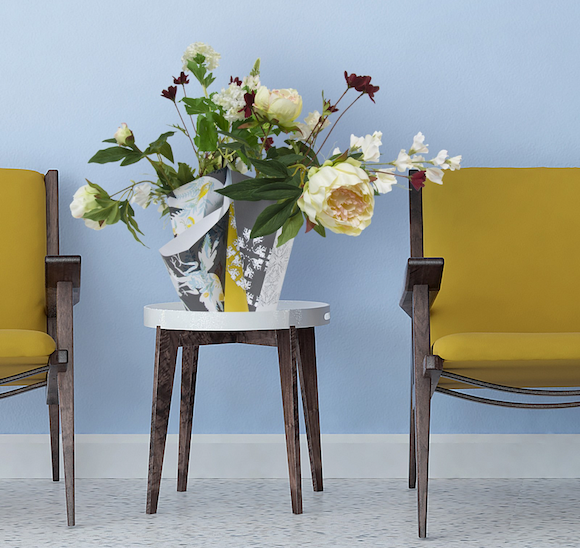 This year (2016) is the celebration of the 500th anniversary of Hieronymus Bosch passing. He was the first worldfamous Dutch painter with an expressive use of colors and a surprising and mystique style of which many elements are still considered contemporary. Until May 8, the Noordbrabantse Museum organized the 'Visions of a genius' exhibition. It was the largest  exhibition of Hieronymus Bosch ever, with 20 paintings and 19 drawings. The exhibition was a great success and it was sold out long before the final day. All this proves that his 15th and 16th century works are still as popular as ever.

The fact that Hieronymus Bosch is not only popular in the Netherlands is proven by the inclusion of 45 Bosch works in 18 collections spread out over 15 different cities in 10 different countries and 2 continents. For example, you can view theGarden of Earthly Delights in the Museo del Prado in Madrid, the Paradise in the Palazzo Ducale in Venice and other works in the National Gallery of Art in Washington, the Louvre in Paris, the National Gallery in London, the Gemäldegalerie in Berlijn and the Royal Museum of Fine Arts in Brussels. In the Netherlands, you can find most of his works in the Boymans van Beuningen museum in Rotterdam, including the Marskramer, the Holy Christopher and Flood myth and Hell.

Jheronimus (Jeroen) Bosch was born roughly around 1450 in Den Bosch as the third son of the painter Anthonis van Aken. . It is said that Jeroen Bosch was educated in the studio of his father in Den Bosch. He went down in history as a ‘den duvelmakere’ (the creator of devils) and as painter of satirical works, but he is particularly famous for his as an innovator  of paint styles at the time. Jeroen Bosch had an innovative and bizarre painting style: not the beautiful outside, but the ugly inside of man (figuratively). He approached all sorts of themes from his own perspective. Although he was already a famous painter in his time, little is actually known about his life. Jeroen Bosch died in 1516 in his birth place of Den Bosch, probably as a result of the plague.