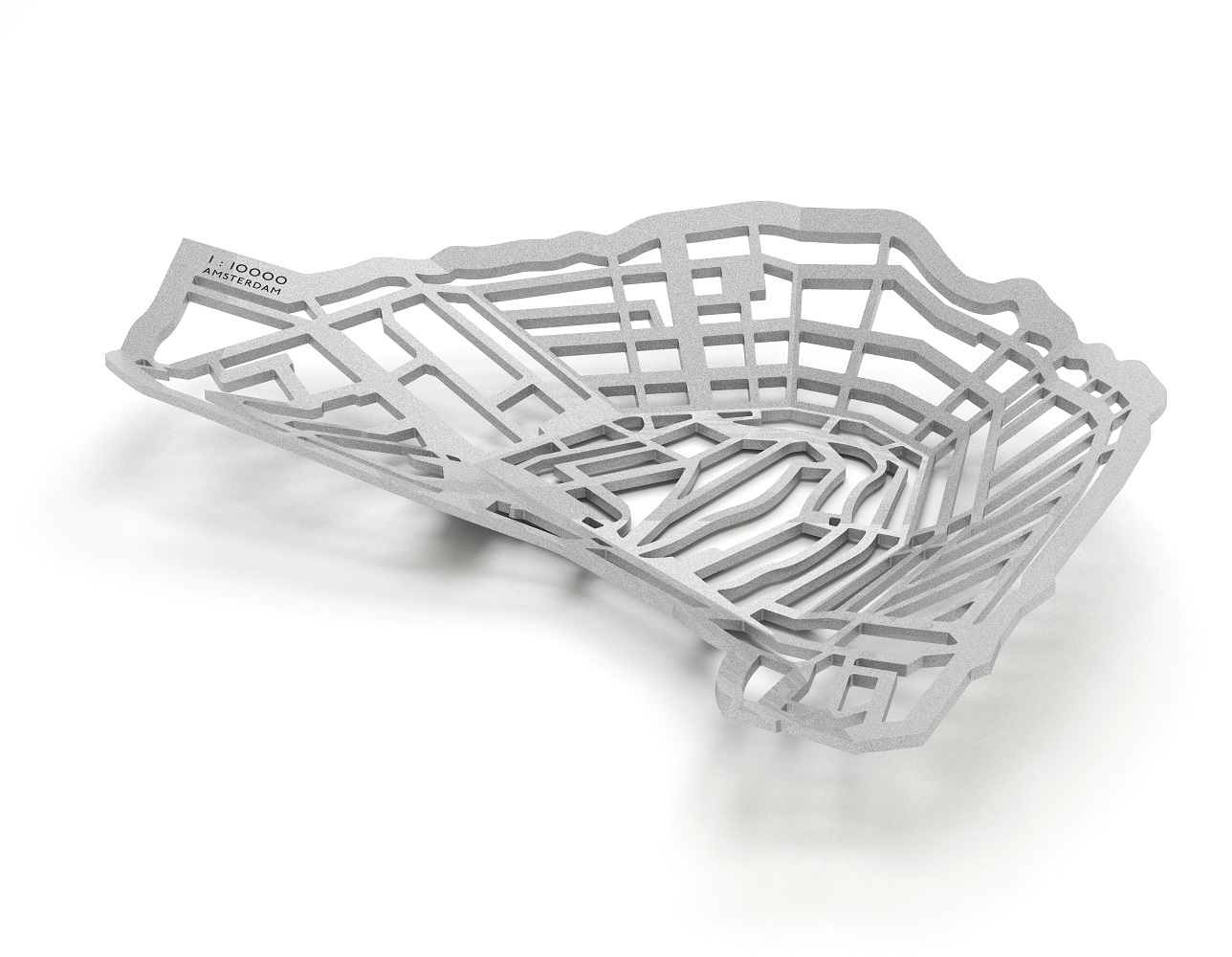 The Dutch capital is the most popular travel destination in the Netherlands. A city with character, canals and bridges, unique symbols, and the location of a number of rich museums, such as the Rijksmuseum and Van Gogh museum. All these recognizable places are a reminder of the moment, the atmosphere, the character of this unique city. Please take a look at our Amsterdam souvenirs.

Canals and canal houses of Amsterdam

Viewed from both the air and ground, the canals, bridges, and canal houses of Amsterdam give the city its unique atmosphere. This uniqueness is reflected in a wide range of products that were inspired by the Amsterdam canals, including the stainless steel tealight holders and candles shaped like canal houses. Just as stylish are the playful bags and shoppers of PET felt. Scarves, silver cuff links and aluminum bowls depicting the Amsterdam canals from above. But this is just a small sample of our many Amsterdam canal souvenirs and gifts!

Iamsterdam was created as a slogan to promote the city of Amsterdam both locally and (inter)nationally. It is based on the core values of Amsterdam, the things that make Amsterdam so unique: creativity, innovation and entrepreneurial spirit. Iamsterdam is featured in large letters at various locations in Amsterdam and - in a relatively short time - has become a symbol of Amsterdam and its inhabitants. For example, there is no way you can miss the red and white letters at the Museumplein. The letters are almost 2 meters high. and stretch over a width of 23.5 meters. Visitors to Amsterdam often photograph themselves in front or around the letters. A second set of Iamsterdam is visible at Schiphol Plaza and a third set constantly moves around throughout the city. Furthermore, there is also a small set of letters at the Amsterdam Museum. Our collection has a nice selection of Iamsterdam souvenirs.

The Tripadvisor top 10 museums in the world also lists a Dutch museum: the Rijksmuseum in Amsterdam.  Tripadvisor writes: indisputably world class in terms of early Renaissance and modern European paintings. The Holland Design & Gifts collection includes a number of unique Rijksmuseum accessories for yourself or at home, but also unique gifts. Think of beautiful canal house scarves and handbags, artful tea towels, or the unique 'flowerbrick' delft blue vase.

Just a stone's throw away from the Rijksmuseum you will find the much more modern Van Gogh museum, home of the largest Van Gogh collection in the world. We offer a number of accessories, gifts and souvenirs from the Van Gogh collection, including espresso cups with details from the world-famous Sunflower, Iris and Almond Blossoms and Butterflies and Poppies, but also fresh shoppers, fun bicycle bells, beautiful van Gogh watches and unique silk scarves. All beautiful Amsterdam souvenirs!

Designers and designer brands from Amsterdam

The fact that there are many books about a city as rich in history as Amsterdam shouldn't come as a surprise. We offer several of the great books about Amsterdam, such as 'The Amsterdam Canals' and 'Amsterdam Metropolitan Village'.