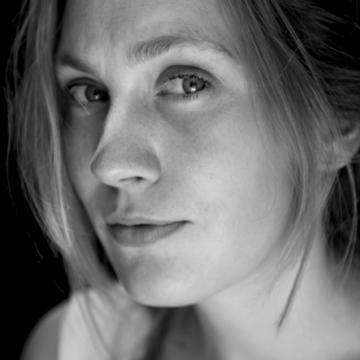 Everything about
Suseela Gorter

A creative multitalent. That is perhaps one of the best ways to describe Suseela Gorter. Ever since she graduated in 1997 as a graphic designer at the School of the Arts Arnhem, she has been active in the creative field. As a designer, but also as a photographer. Flatflowers, her latest project, is a combination of the two.

As a designer, she worked mostly on book covers for publishers, notably Meulenhof, Querido, the Bezige Bij and VPRO Guide. But other big companies are among her customers as well, making her extremely experienced in the field of graphic design.

But also as a photographer she´s making big inroads. Photography always has a large role to play in her work. Many of her book covers feature pictures, and many shop windows are decorated with her large photographs. Several business walls and stores feature work by Suseela Gorter.

With Flatflowers she combines her skills as a graphic designer and photographer. Because she had no windowsill in her house to decorate with flowers, she got the idea to create life-sized window stickers with flower patterns. She certainly wasn't the only person who though this was a great idea, as many windows have since been decorated with these stickers.