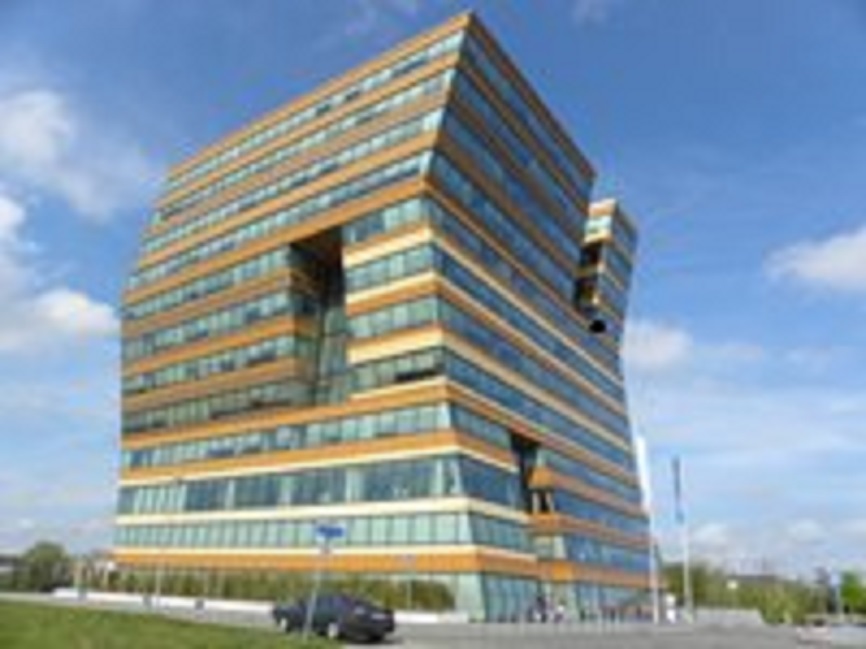 Most viewed
prev
next
www.noordhoffuitgevers.nl

Everything about
Noordhoff Publishers

In 1836, Jan Berends Wolters (1808-1860) opened a book and paper shop in the city of Groningen. This simple shop grew into a renowned publishing house with unparalleled publishing successes. Take the Bos School Atlas (1877) and school books about Ot and Sien, with famous illustrations by Cornelis Jetses, for example. Another highlight was undoubtedly the primer titled Aap-Noot-Mies. The most famous teaching tool in the history of Dutch education. The introduction of compulsory education in 1900 was an important incentive for the development of school boards. In the sixties, Wolters was - measured by number of publications - the largest publisher in the Netherlands.

Popko Noordhoff (1833-1903) also began with a bookshop in Groningen, in 1858. As a publisher, he specialised in science books and textbooks. The famous 'Flora in the Netherlands' by H. Heukels was published in 1883 . The 22nd edition of this book is still relevant today. From 1906 onward, Noordhoff achieved great success with 'Can you sing? Then sing along!' This hymn-book gave Dutch vocal education a major boost. In the twentieth century, the company built an extensive mathematical fund. At one point, more than half of all Dutch schools made use of at least one Noordhoff publication. The scientific publication received international acclaim.

The period after war saw the rapid succession of social developments. The field of education changed - for instance, as a result of the Education Act of 1968 - and became also much larger. The two Groningen Publishers - having been each others neighbours for years - understood that they had to become more active on the market. Textbooks publishers needed to do more promotion and public relations. Furthermore, it was necessary for the publisher to become more directly involved in the development of new schoolbooks. In 1968, the companies Wolters and Noordhoff merged in response to these developments, resulting in the establishment of Wolters-Noordhoff NV. From 1972 onwards, a few mergers and organisational changes eventually led to the creation of Wolters-Noordhoff BV. In 1987, the company became a subsidiary of Wolters Kluwer.

Wolters Kluwer sold its educational division, which was part of Wolters-Noordhoff, to Bridgepoint Capital in 2007. This group of educational publishers then became known under the umbrella name Infinitas Learning. The sale had a direct effect on the name of Wolters-Noordhoff. To avoid confusion, Wolters Kluwer decided that the use of the name 'Wolters' will in the future be reserved for Wolters Kluwer. As of March 31, 2008, the company continued under the name Noordhoff publishers. In June 2008, Noordhoff took over the educational software company Ambrasoft. The software by Ambrasoft is very popular in primary schools; it is used in more than 5,500 schools in the Netherlands.